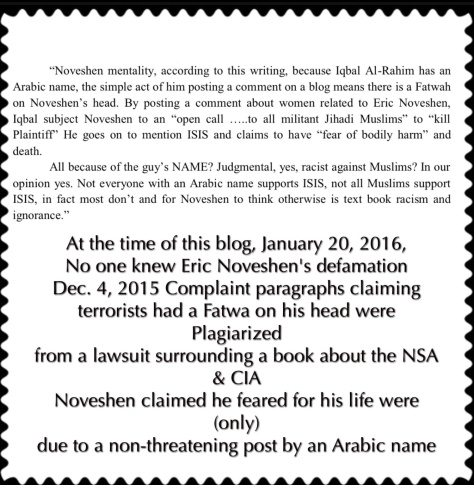 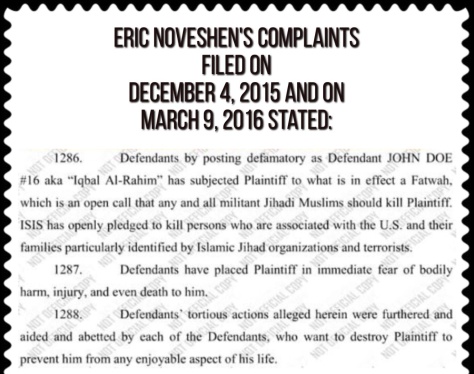 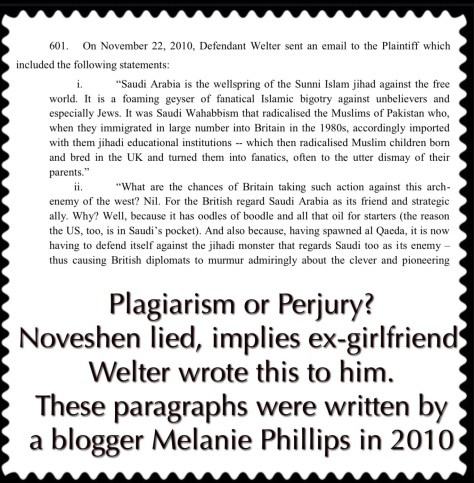 Ironically Eric Noveshen admits he forged a signature of his former wife in relation to a mortgage in 2004, see letter below from his former wife’s attorney. Now twelve years later he is accusing mortgage company Nationstar Mortgage of forging his mother’s signature on the mortgage for the home he lives in. See below Noveshen’s witness list includes a Dr. Laurie H…PhDc we assume he hired her to testify that his Mother’s signature was forged on the mortgage. If it works he will be able to continue to live in his Victoria Park home mortgage and property tax free (hasn’t been paid in years) until they come to some conclusion. 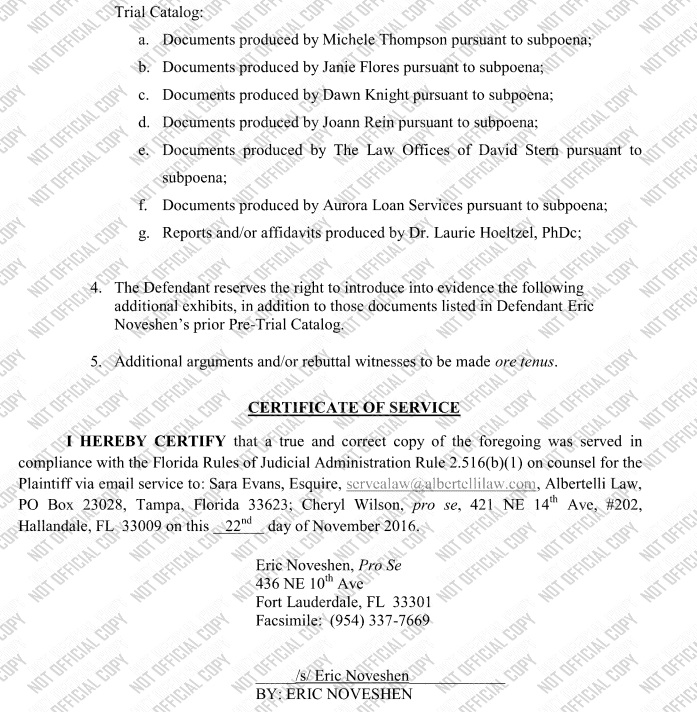 Housekeeping note: Bloggers: we have completed our transition away from Act. Your logins will no longer work. A new location is almost complete. 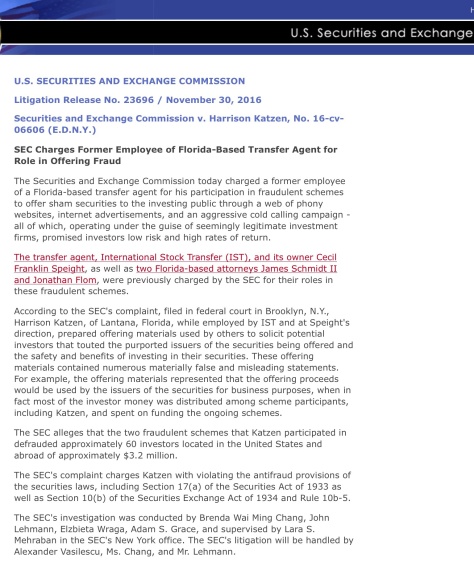 To the good men and women that follow the NIR board, there may not be many of you left. Who’d a thunk that one day NIR PIPE Dealfinder Eric Noveshen would be sending subpoenas so the Dr. Phil Show?

Do we get to LOL or belly laugh. Someone please write in with a link to the episode. Was Eric Noveshen on the Dr. Phil Show?

Does Eric Noveshen have a job? He files in this case every single day. Even on Thanksgiving. Was Noveshen eating turkey with his computer? Sad man from what’s online Ribotsky is enjoying his self. Take a note. Move on or keep spending$100 a pop on process servers all over the nation. That makes certain kinds of people feel really powerful.

******PDgood… be warned. We think Eric Noveshen, or someone helping him, tried to email the blog pretending to be you. He might email you pretending to be us. The ip address on one of his ‘shut it down or else’ emails was the same IP address as an email that came in claiming to be PD but the writing sounded very Noveshen and wanted information off the top***** Note, last we checked, as of November 2016, Noveshen’s girlfriend is a fight attendant and has access to IP addresses all over the country during her travels. From what we can tell she has worked some international routes but we can’t confirm this when where or if she still does. Be on the lookout we will only ever email from Privnote. Trust no one else.

To understand a story you need to dig at the roots. Check out this 2009 article from Forbes. Remember, Eric Noveshen was a PIPE dealfinder for NIR. Has Noveshen disputed that?

Has Noveshen disputed that?